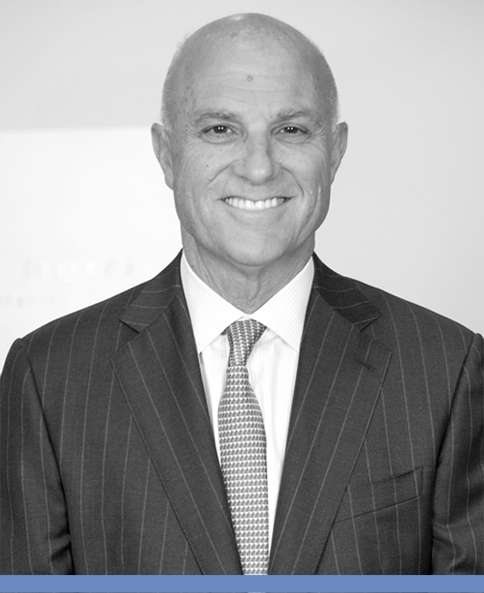 Rob Gianelli has established himself as a leading California attorney in prosecuting insurance class actions and individual insurance “bad faith” cases. He has represented policyholders in a wide range of disputes: health insurance, life insurance, disability insurance, property insurance, and others.

Mr. Gianelli received one of California Lawyer magazine’s 2015 Attorney of the Year (CLAY) awards for his work as lead attorney in a class action against Kaiser for its refusal to provide certain types of treatment for autistic children. Arce v. Kaiser Foundation Health Plan, Los Angeles Superior Court No. BC 388689. For his work on this case, Mr. Gianelli was also chosen as a 2014 Finalist for the Consumer Attorney of the Year by the Consumer Attorneys of California.

In 2017 Mr. Gianelli won a $7.2 million jury verdict in a case against a managed care company over its failure to provide a Health Net member with a timely referral to a surgeon. LaRue v. Health Net of California, Inc. et al., Los Angeles County Superior Court No. BC566095.

In 2015 Mr. Gianelli won a class action trial against Kaiser for its violation of California’s reconstructive surgery law. Gallimore v. Kaiser Foundation Health Plan, Inc. Alameda County Superior Court No. RG12-616206. Thousands of Kaiser members will now be entitled to excess skin surgery following massive weight loss from successful bariatric surgery. This will result in a benefit of more than $150 million for Kaiser members in the coming years.

In 2011 Mr. Gianelli was chosen as a Finalist for the Consumer Attorney of the Year in a case where he represented a class of 7,700 senior citizens who were sold deceptive annuities. Stephens v. American Equity Investment Life Ins. Co., San Luis Obispo Superior Court Case No. CV040965. Mr. Gianelli was successful in winning phase one of a trial in that matter for $15.4 million which ultimately resulted in a total settlement of $47,000,000.

In 2020 Mr. Gianelli received the Consumer Attorneys of California’s “Street Fighter of the Year” award, along with Gianelli & Morris attorney Joshua Davis and co-counsel Conal Doyle, for their work in a case that led to amputees being able to get prosthetic limbs after being unlawfully denied by their insurer. Trujillo, et al. v. United Healthcare Insurance Company (C.D. Cal.) Case No.: 5:17-CV-2547 JFW.