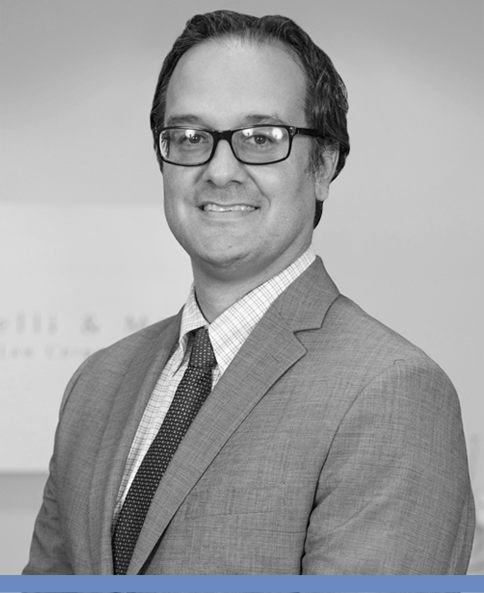 Adrian Barrio is an accomplished litigation attorney with over 15 years of experience. He has a proven track record of success at all levels, including several published decisions in state and federal court.

Mr. Barrio has an extensive and deep knowledge of California and federal civil law and procedure, across a broad spectrum of subject areas. His areas of expertise include but are not limited to: product liability, intellectual property (copyright and trademark), consumer, premises liability, professional liability, public entity liability, contract and indemnity. While at Gianelli & Morris he has been working on insurance class action matters.

Skip footer and go back to main navigation